Wouldham has a proud history in the Medway Valley

The word Wouldham is based on a Saxon word “Wolde” which means Treeless Down. The Medway was once wider than it is today and this would have created a flat marshy landscape adjacent to the river.

Henry Peters owned and ran the factories, he was a kindly benefactor of Wouldham and the Church. In the middle ages’ men of Wouldham provided one day a month labour to build a bridge over the Medway in Rochester, now Wouldham has a new bridge over the Medway, linking Wouldham on the east bank to Halling and Snodland on the west bank, the bridge is called Peters Bridge after Henry Peters.

The village is expanding into the southern half of the village with 1200 homes, shops and a new community centre.

All Saints Church was mentioned in the Domesday book (circa 1086) with evidence of Celtic and Bronze age habitation before that. Much of the original Saxon Church remains with a rebuild in the Norman period but there is evidence to suggest the Church was built in 1070. The bells were cast in 1624 and are one of only 4 remaining complete sets.

Walter Burke was purser on Nelson’s flag ship Victory at Trafalgar and it was in his arms that Nelson died, his summer residence was in Wouldham, known as Burke House and he died here in 1815. Once a year the children of All Saints lay flowers on his grave.

The village have acquired a new river walk and a Site of Special Scientific Interest has remained in a part of the old quarry.

Wouldham is proud of its history and the new part will become a part of the old village. The new residents are very welcome. 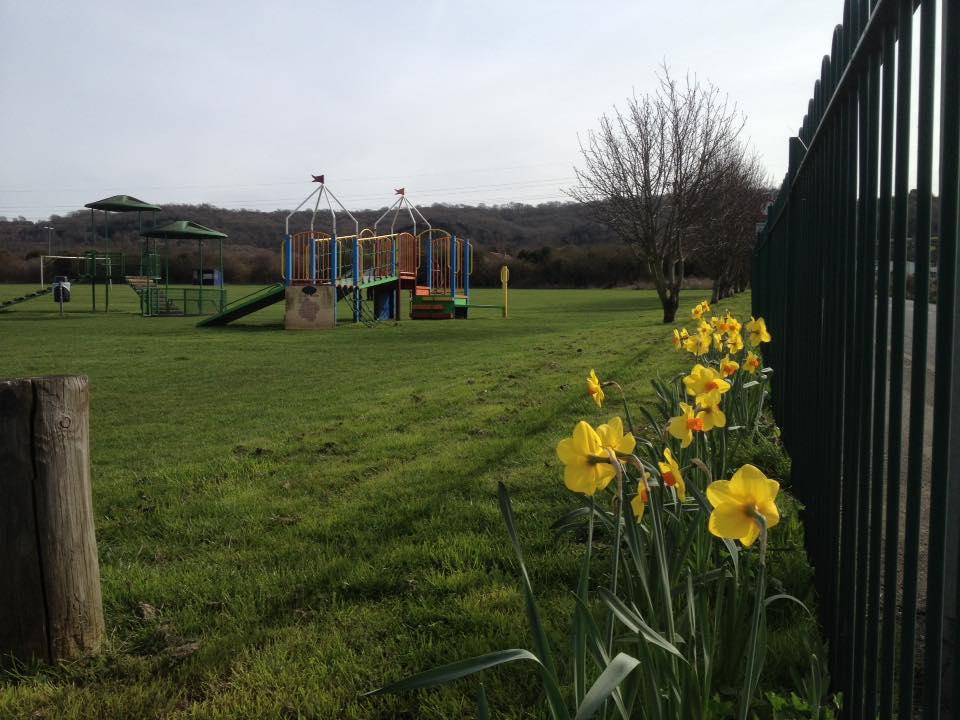